VR, or Virtual Reality, is one of the truly great inventions of this age, but is yet to reach its full potential. While “virtual” stands for “near”, “reality” describes our physical experience of the outer world as conscious human beings. In other words, VR tries to get as near reality as possible, it’s present focus being on the Visual Sense. Our experience of the world around us is completely through our physical senses. It is a common myth that our total senses are just five. The fact is, we have many more senses than just hearing, touch, taste, smell and sight. Sensory inputs like our sense of balance are constantly bombarding our core of existence. In addition, processing of this sensory information by our brains ensures a continuous and rich flow of information to help create a model of reality which is constantly updated against the sensory information received. However, if we can replace this direct flow of information with made-up information from artificial sources, it is possible to create an outside world that resembles the real, but is actually a fake. To the question — What is Virtual Reality? , the answer is now being gradually revealed.

How is it achieved?

The term VR is used technically to describe a 3D (three Dimensional) Ecosystem created by computer processing which seeks to project an alternative or fake reality. This VR can be explored, sensed and interacted with by a single person or persons. Total immersion of the participant in this pseudo-world is the target, and the person is able to manipulate objects or carry out a series of control activities. To achieve VR today, computer technology is a must. Accessories like Special 3D Video Headsets, special touch-simulator and control gloves, audio- generation sets, Omni-directional Treadmills, and now even rudimentary Smell Generators are used in conjunction with computer simulated environments that nearly achieve a Second Reality. This illusion of reality from a fixed location is not easy, as the normal flows of sensory inputs we receive continuously are synchronized to mili-seconds. The closer the synchronicity the better is the immersiveness. With multiple inputs, this is the key to VR. Lack of synchronicity can cause motion sickness while reading a book in a moving car.

The potential of VR has been evident from a long time back, even through written history. It has been more often been clumsily executed than not, but willing eyes and ears have accepted the evidence given by the creators. This shows another aspect so far not yet mentioned, but in effect is equal to the entire technical backup we have discussed. The Psychological Acceptance factor of the participant must be counted, and inserted into the equation of Reality. But why have VR at all, when actual reality grips us all around? But Actual Reality is often unpleasant, and most people would rather hide away from it. VR is an alternative reality, and while people mostly realize it is only an illusion and that too time-bound, even that is an escape from the unhappiness of much of Reality. The first and foremost phenomena for VR these days are the Movie and TV Entertainment industry, which is worth multiple Billion US dollars and growing.

VR now has huge application, and not just for entertainment. For example, rather than risk, fighter pilots lives in actual training , VR is now used conveniently until the pilots reach a stage of confidence and skill where they actually can fly the planes independently, without personal hazard. VR is used extensively, not only to train students, but also to guide experienced surgeon before complicated operations. VR is even being used by adult dating apps like Local Sexfinder to navigate distance between online daters. There new sex near me feature utilizes VR technology to connect casual sex seekers despite being in different physical locations. These are just a couple examples. As costs go down, VR becomes more and more accessible, even to ordinary students, for realistic studies. All fields of Education are already deeply influenced by VR, and VR has become popular in many other fields already, such as Travel, Disaster Analysis, even Crime Reconstruction.

VR is still in its infancy, but — What is Virtual Reality? — is a question that is being answered now. The influence VR already has on our lives is unbelievable. But the direction of movement is constantly towards greater Reality, particularly with the onset of Holographic “True Reality” Images, where observers can actually walk all around a central 3D Image. Exciting days are ahead! 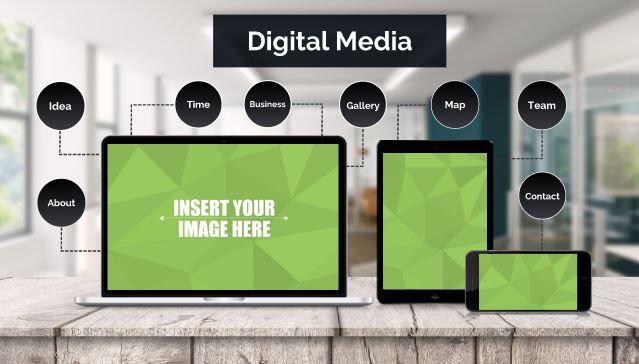